The newest story from Caldecott Honor-winning and bestselling creator Brendan Wenzel is a playful celebration of curiosity. Inside Cat is just that: an inside cat. But while the cat's life is bound by the walls of a house, it's far from dull. As Inside Cat roams from room to room wondering, both cat and reader discover worlds and sensations beyond what's right in front of them. And just when Inside Cat is sure it knows everything, another surprise awaits! 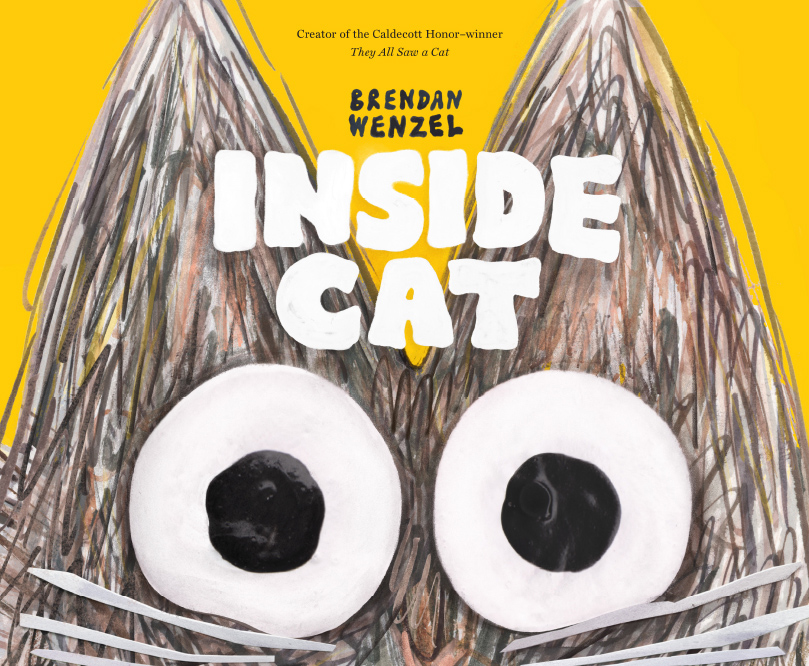 Inside Cat by Brendan Wenzel

Starred reviews for INSIDE CAT:

★ "[Inside Cat] leaves you breathless . . . [A] delicious charmer . . . Excellent for stimulating creative-thinking, art, and writing activities."

★ "Wenzel’s multimedia spreads are loose and open-ended, rich and suggestive; they’ll leave readers wondering what’s out there beyond their own windows—and beyond their own experiential selves."

★ "Wenzel cleverly depicts the inside of the house as predominantly negative space with partially transparent outlines, while the views out of the windows in varied shapes are depicted in vivid color. . . . The soothing cadence with its recurring refrain ('Inside cat knows many windows, finds a view wherever it goes') makes this a pleasing bedtime pick for those who want to contemplate what their pets think of the outside world and enjoy sparking their own imaginations before sleep."

—The Bulletin of the Center for Children's Books, starred review

★ "[Inside Cat is a] tour de force in terms of perspective, imagination, and creativity, [and it] reveals new details with each viewing, especially the final all-exterior spread."

A Look Inside Inside Cat 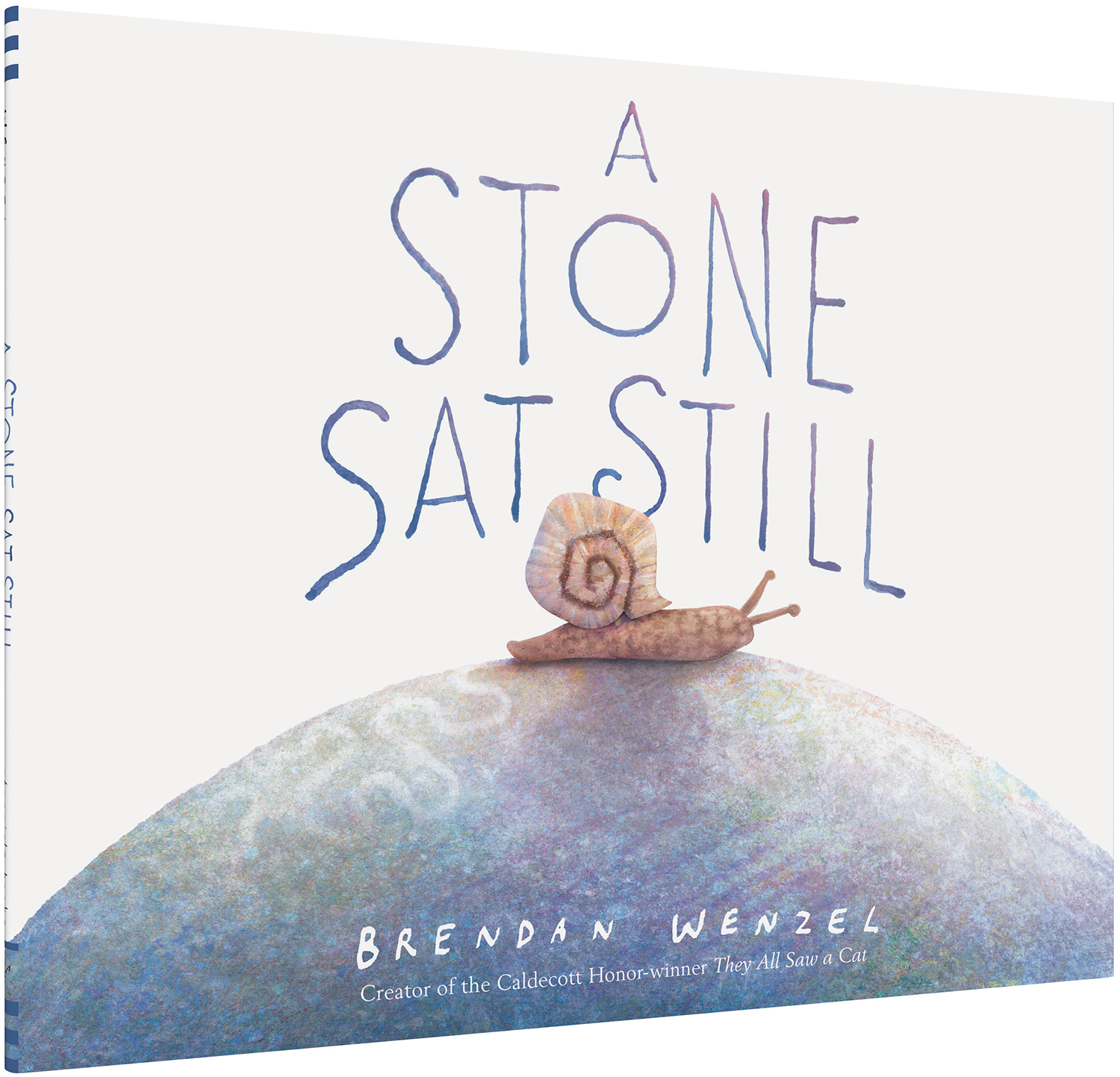 Now available as a board book! 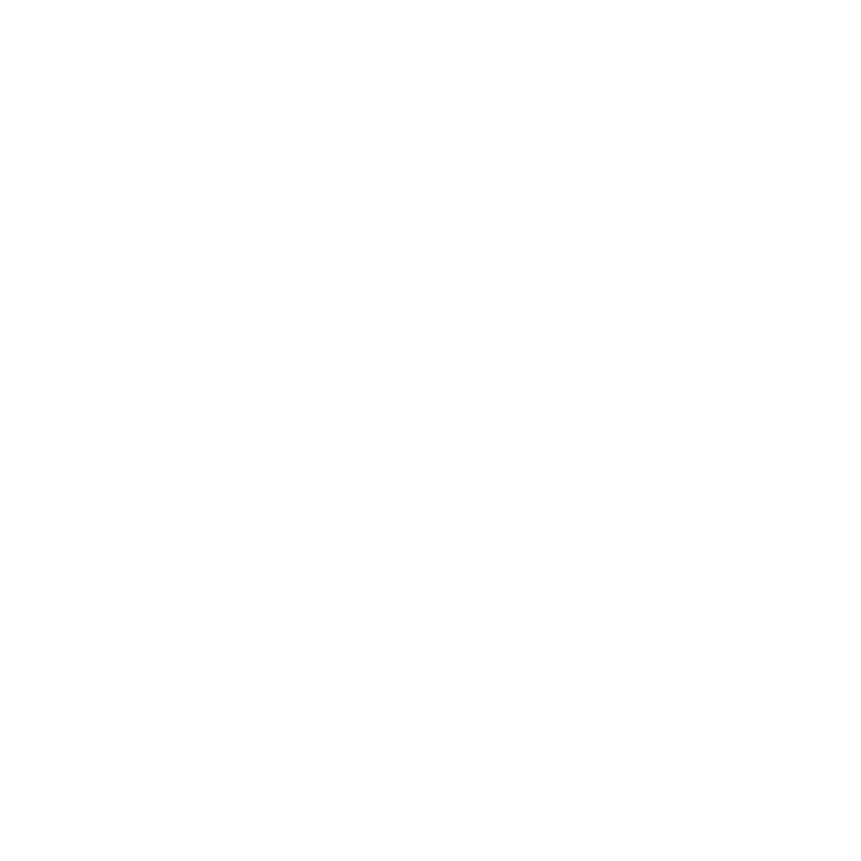 Brendan Wenzel is a New York Times bestselling author and illustrator based in upstate New York. He has written and illustrated several books for children, including A Stone Sat Still, Hello Hello, and They All Saw a Cat, which was the recipient of a Caldecott Honor. He is also a proud collaborator with many groups working to protect and conserve wild places and creatures. Learn more at Brendanwenzel.info.